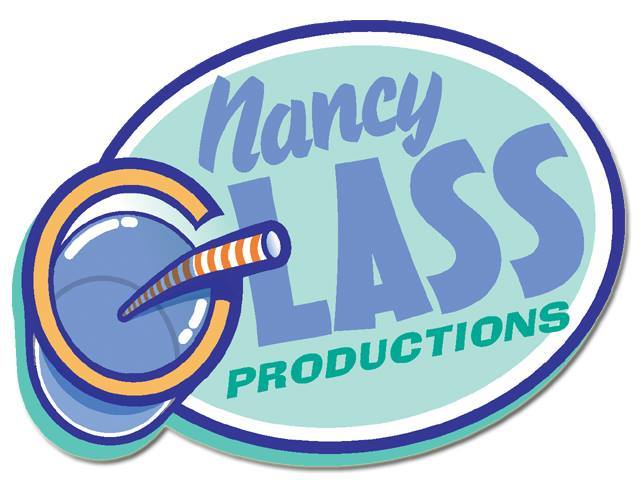 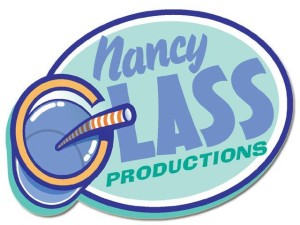 Nancy Glass Productions, a Philadelphia-based full service production company, recently expanded their already comprehensive list of services by adding a new division to their repertoire. Headed by Ben Fetterman, the director of business development at Nancy Glass, the Advertising & Commercial Division will meet what has been a growing demand for traditional for-broadcast commercial work. The new division will also offer support for the production of promotional videos and integrated marketing content, which will include, short form digital videos and content for social media.

Also specializing in the production of cutting-edge original content for the major cable company networks, Nancy Glass Productions has been recognized as a leader in its field. Glass has received six Emmy awards for her work as a television host, producer and writer.

Fetterman, with a background in business, has consistently brought his managerial and financial perspective to the world of film and television production.   He joined NGP in February 2013 where he worked as an assistant production manager until February 2014 when he became the director of business development.

“Our team is looking…to identify the best solutions to take a concept from script to screen, no matter how large or small the display” Fetterman said. “Featuring a full-service production studio with state-of-the-art equipment and cutting-edge technology, as well as an experienced creative team, we collaborate with our partners to bring their creative ideas to life.”