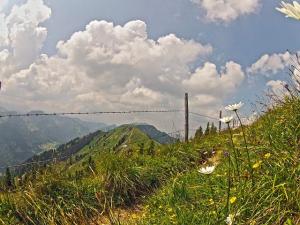 ‘Revelations’ is a beautiful work which was created by Alvin Ailey in 1960, which leads us on a journey through African-American music and culture. The members of the Alvin Ailey American Dance Theater perform this dance privately every day, in tribute to the generations of the past and to African culture as a whole.

The dance unfolds in three sections; “Pilgrim of Sorrow” “Take Me to the Water” and “Move, Members, Move”, while it presents both pain and joy. The Alvin Ailey dancers will be celebrating the dance’s 50th anniversary on Wednesday at City Center. The entire season has been one long commemoration, with performances being conducted on Friday and Saturday nights. Judith Jamison, the group’s artistic director, said that “It’s like a port de bras… It’s just so easy to breathe with the music.” Briana Reed, a company member for twelve years, added that it doesn’t matter how tired she gets while dancing. “As soon as the music starts, I feel myself transported to another place.”