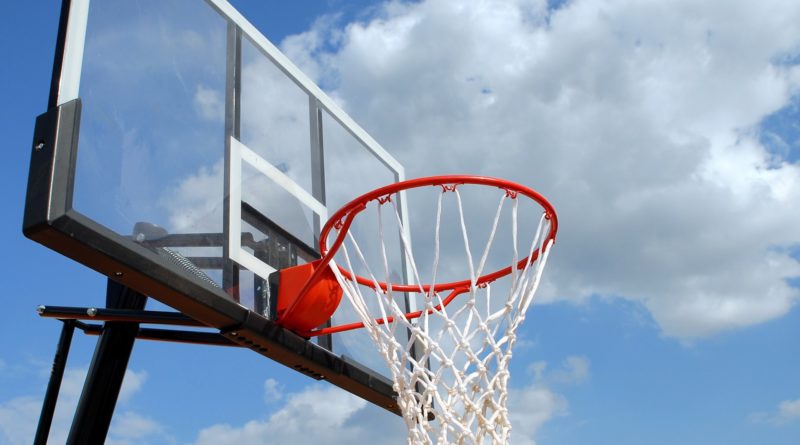 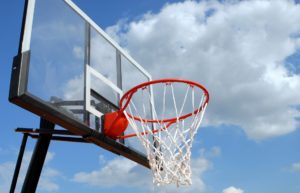 Brooklyn honored one of its own last week when Councilman Robert Cornegy officiated at a ceremony naming a Bedford-Stuyvesant basketball court after rap singer B.I.G.

The courts are within the boundaries of the Crispus Attucks Playground at Fulton Street and Classon Avenue. Their official name is, “Christopher “Biggie” Wallace Courts,” and makes good on a promise Cornegy made to the rapper’s mother, Voletta Wallace, at the time her son was killed, in order to honor him and his memory.

“The feeling is surreal,” Cornegy said during the ribbon cutting ceremony on Wednesday.

The basketball courts are part and parcel of a larger Parks Department renovation which cost the city $2.5 million and took five years. In addition to the refurbished basketball courts, the part now boasts better handball courts, a spanking new playground, and a completely overhauled safety surface. There is also a new set of stairs and beautiful landscaping all around the playground.

Christopher Wallace was a frequent visitor to the park before he became famous with a few hit songs such as “Juicy,” “Big Poppa” and “What’s Beef?”

Wallace had a history of dealing drugs and his songs are full of violent language, but his mother has been working hard to change his ultimate legacy, especially by creating the Christopher Wallace Memorial Foundation.

“(His mother) changed the acronym for B.I.G. to stand for books instead of guns,” Cornegy said. “We’re in the process of redoing libraries providing books for young kids in school and that was her commitment.”

Wallace was murdered in Los Angeles on March 9, 1997 in a drive-by shooting. No one has ever been charged with the killing.