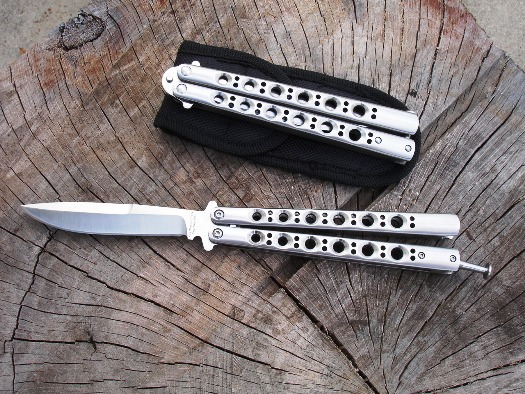 Police say that a 23-year-old man threatened paramedics with a butterfly knife in the Bushwick section of Brooklyn on Sunday morning. The man, Jancer Abreu, claimed he was a member of the terrorist organization ISIS, was arrested after he began waving around the knife while screaming “I am ISIS.”

The incident happened at 6am at the corner of Wycoff Avenue and Stanhope Street. Officials described Abreu as emotionally disturbed. He was handcuffed and then arrested on charges of criminal possession of a weapon, menacing and harassment.

Officials do not believe Abreu is a bone fide ISIS fighter. No one was injured during the incident. The man is awaiting arraignment as of Sunday morning.