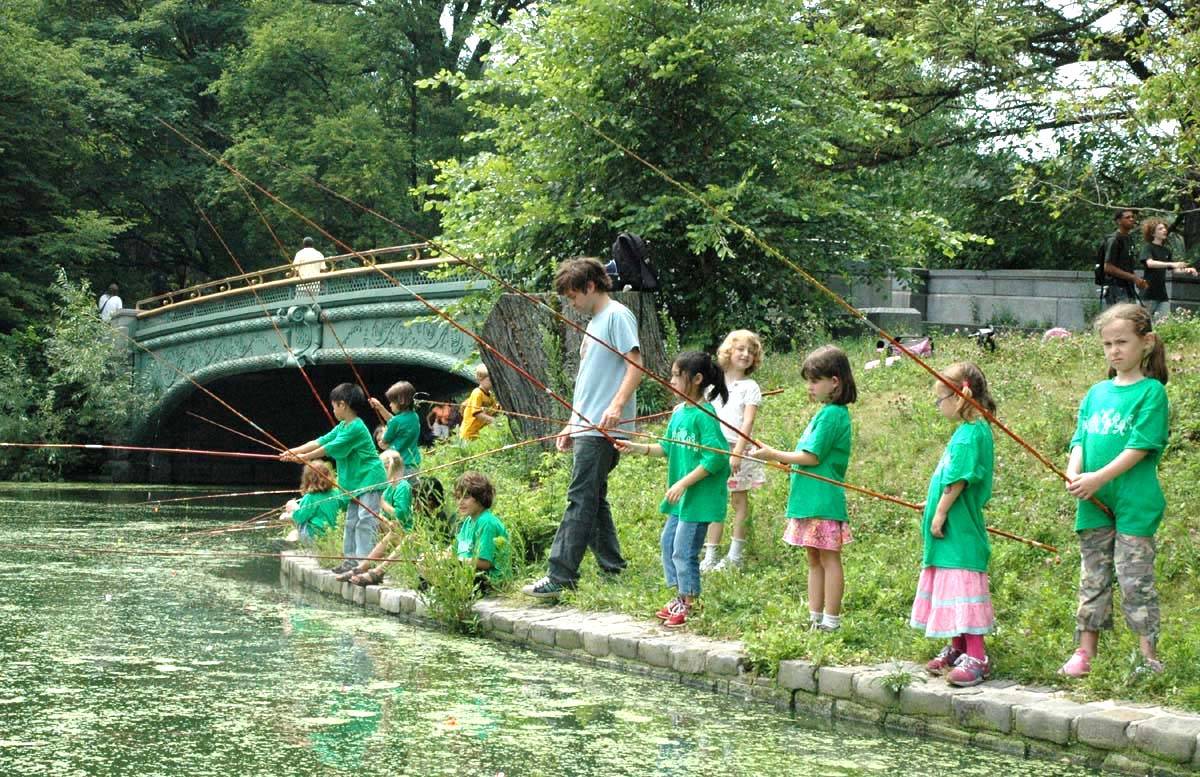 The annual Macy’s Fishing Contest, a tradition begun 63 years ago, will not take place this year due to serious budget cuts in the Prospect Park Alliance.

Eugene Patron, spokesman for the park, explained that there are simply not enough staffers on hand to organize and host the event.

“It’s really a question of staff time,” he said. “It’s not for lack of support from Macy’s.”

The overall budget of the Alliance was cut by $250,000, forcing the Audubon Center, the organization that ran the contest, to reduce its staff from eight workers down to only six, not enough to run a successful fishing contest. Also lacking this year will be from three to five workers from the Urban Park Rangers program. Budget cuts have decimated this program as well.

Patron added that there are also less special events and landscaping staffers there to help out with the fishing contest.

“We’re kind of stretched thin to begin with,” Patron said. “It was looking like this was going to be harder to pull off.”

For the past 63 years the Prospect Park Fishing Contest attracted participants ages 15 and under to try their luck at catching the most largemouth bass, pike and catfish with a bamboo fishing rod and corn kernels for bait from the lake in the park. Included in the contest was fishing lessons. At the end of the day all the fish were thrown back into the lake.

Macy’s will sponsor fishing clinics during the months of July and August, a more modest approach to instilling a love of fishing in children.

Deanna Williams, spokeswoman for Macy’s, explained that the contest is, “a longstanding tradition, however, the fishing clinics are a great transition. We’re still able to work with kids and teach fishing safely and fishing kindly and environmentally.”

The budget cuts will also force the park to reduce several of their school educational programming this coming year in addition to adding a $2 to $3 charge for adults on the weekends to visit the Lefferts Historic House, said Patron.