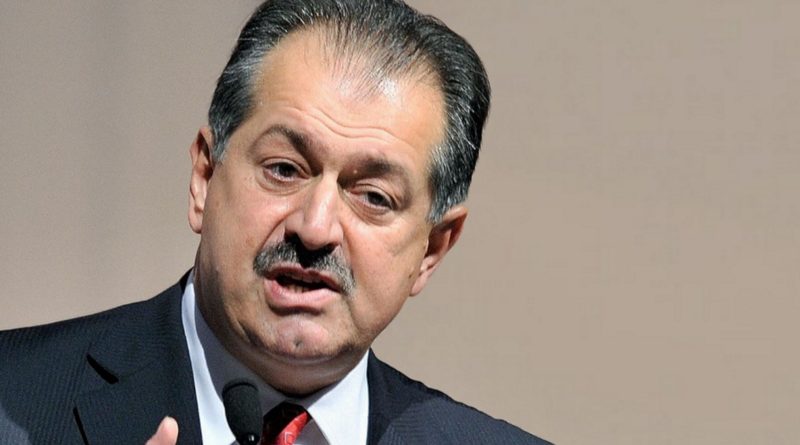 Andrew Liveris, Dow Chemical CEO recently received the Corporate Leadership Award from the Midland section of the American Chemistry Society.  When accepting the award, Liveris spoke about how important it is to educate the next generation of chemists and engineers.

The Dow executive said: “I feel like I’m with my people. This is a room full of science and chemistry and people dedicated to the field of chemistry.”  He then went on to explain the significance of the anniversary pin he was wearing which represented the four decades he has been at Dow.

Addressing exemplary high school and college students, Andrew Liveris recalled how he had started off just like them “many years ago now,” but that today, as Dow Chemical CEO, he has a slew of tremendous responsibilities given that the firm “employs thousands of people and creates products in markets ranging from plastics to agriculture.”

With regard to Dow “educating the next generation of chemists and engineers” to which Liveris referred, the Dow Chemical CEO said that Dow sponsors American Association of Chemistry Teachers, funding “advanced chemistry research and technology-based universities” throughout America as a way to do this.  The company is very committed to such an investment, “because we understand that students like you are the key to our company’s future.” Indeed, as an illustration of this, over the last five years, the firm has hired 10,000 people under the age of 30.