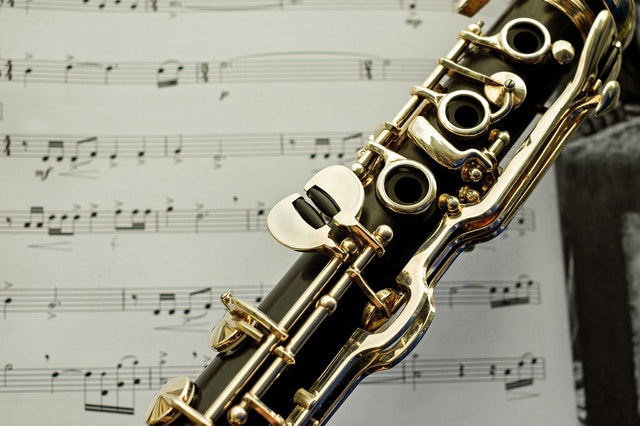 Growing up in the Williamsburg section of Brooklyn, the music of the world was part off the very air Anton Kot breathed. In a community where native New Yorkers live side-by-side with immigrants from every corner of the globe, the rhythms of Africa, South America and Asia define the neighborhood no less than the ethnic aromas emanating from nearly every kitchen.

For Kot, that meant a native ability to converse in a range of musical languages and to incorporate them into his own composition and improvisation. Before he was old enough to remember, he had become a prodigy, first on percussion and later on piano, and it didn’t take long for his ability to get noticed: He launched his performance career at the age of four, playing the djembe, an African drum, with the bi-lingual band Louie Miranda and Subanda.

The early exposure to the stage whetted a strong appetite for Kot.  After his auspicious start he set his sights on bigger arenas: Now just 18, he has appeared on some of the leading jazz stages in the United States including the New Haven International Festival of Arts and Ideas, the Litchfield Jazz Festival, Newport Jazz Festival with the Berklee Global Jazz Institute. He has also been featured at the International Gamelan Festival in Solo, Indonesia.

Last week, he was named a a 2021 National YoungArts Foundation Finalist in jazz percussion, an award he’ll have to find time to accept in addition to his prolific performance schedule, university studies at New York University and work on two orchestral works he is composing for the New Haven (Connecticut) Symphony.

“I like exploring, meeting with other people, finding out if they’re into other artists than I am. It’s this idea of inspirations, finding new things,” Kot told the Hartford Courant.