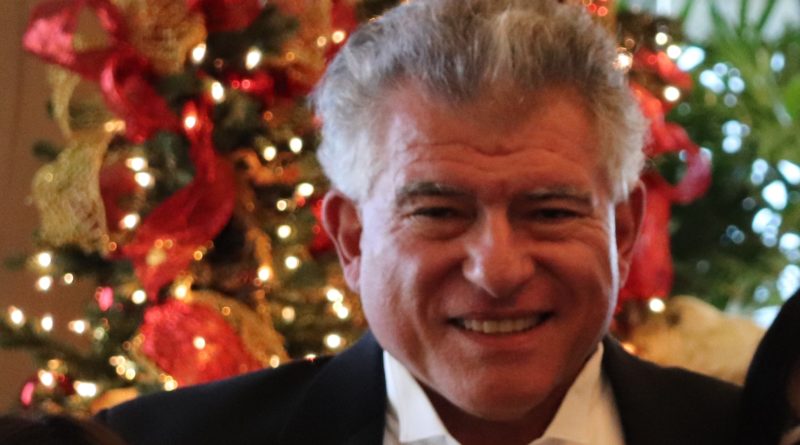 As Brooklyn continues to gentrify many of its more rough-and-tumble neighborhoods, one proposal is of unique interest. Since 2016 several idealist and creative people have been working on plans to establish a park where once, years ago, the Bayside Oil Depot functioned.

Designers and environmentalists have been planning a park that will not only stay true to the Williamsburg site’s history but will also represent the future of the neighborhood. The 28-acre open area is part of the larger Bushwick Inlet Park. The de-commissioned oil depot is located along a no longer in use waterfront industrial area. Uniquely, the plan will re-use the 10, 50-foot fuel containers in an adaptive way, making them into everything from greenhouses to performance spaces.

The park will be called “The Tanks at Bushwick Inlet Park.”

Not all oil depots, however, are being turned into recreational areas, yet. In the Cayman Islands there are plans to create a new deep-water port and fuel depot, which will service long-distance cargo ships, if the plan moves ahead, out of the planning stages.

Frank Giacalone, the owner and CEO of Navasota, the Texas-based energy consultancy company behind the project, said the proposed fuel terminal will serve the local market and could result in the closure of the Jackson Point fuel depot.

Residents of Cayman would welcome the closure of the depot, since there has been at least one fire in a diesel tank which led to the evacuation of homes within a one-mile radius. The fire re-awakened concerns about the safety of residents living so close to the facility.

Mr. Giacalone said the company proposed to move the depot out of the residential area, leading to not only better public safety, but also lower fuel costs on Cayman Island.

He added that Navasota has offered to work with government officials to attract bidders who will build and operate a new terminal which will include storage tanks, berthing facilities for large cargo ships, and pipelines to bring fuel to local destinations.

Navasota is a consultant that can assure Cayman the best possible deal, since it can use its extensive industry contacts, explained Mr. Giacalone.
If the depot does get built and the old depot is abandoned, perhaps the government and Navasota will consider making the de-commissioned terminal into a park similar to the one being planned now in Williamsburg, Brooklyn.