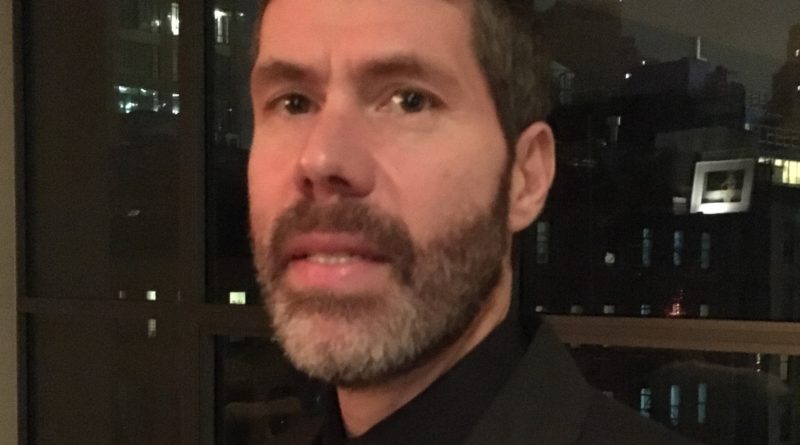 The passive house standard was established less than a decade ago in Germany by the Passivhaus Institut.  Given the advantages to the environment and energy bills it provides, it soon spread to other parts of the world including the New York area.  As such, it gave various professionals in the industry (including Rocco Basile of Avo Construction, and Stephen Lynch of Caliper Studio among others) a greener way to build, while maintaining top quality standards.

Having such a positive impact on so many aspects involved in building construction, the “sweeping green-building initiative” is also being greatly lauded by Mayor Bill de Blasio.  He is seeking to reduce greenhouse gas emissions by 80 percent by the year 2050 and using this type of construction is a huge step in the right direction.

The way the passive house works is through the use of a system exchanging interior and exterior air (such as an energy recovery ventilator) along with an airtight building envelope.  With the units in New York, there is the need for both heating and cooling systems but these are much smaller than standard ones, generating far less greenhouse gas emissions and keeping energy bills down.

According to the Passivhaus Institut, units using this method require around a quarter of the energy using in a home that is powered with regular energy.  Other benefits with the model are much quieter interiors due to very thick, insulated walls as well as cleaner and fresher air because of the filters used in energy recovery ventilators.  Furthermore, these filters can actually help eradicate asthmatic systems and other related-allergies.

Basile and Avo Construction have always sought to employ the most qualified experts to build homes, harvesting a sophisticated ambience resulting in high end construction.  Going green, where possible, adds to this goal.  As NAVA Companies Partner Stewart Osborne noted, this really is “something that is an extra added bonus for the buyer who’s thinking, ‘Oh, my energy bill is going to be a lot cheaper,’ or ‘Oh, I’m in a forward-thinking building that has a reduced footprint.’ ”