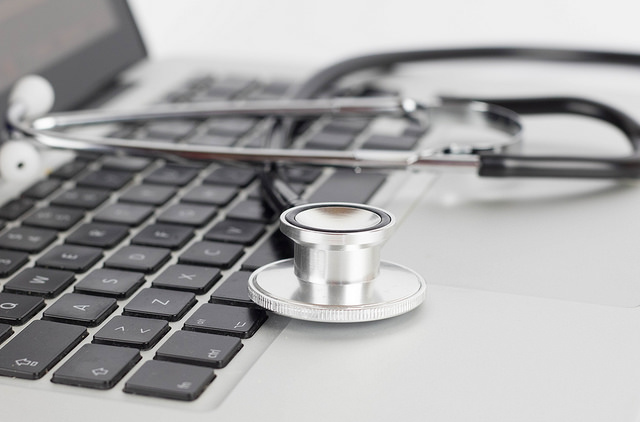 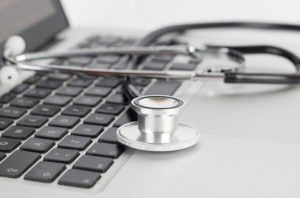 The National Academy of Medicine (NAM) announced on October 15, 2018 the three honorees who will receive the organization’s award for outstanding service. The three recipients of the honor are: Hedvig Hricak, chairwoman of the department of radiology at Memorial Kettering Cancer Center; Nicholas Peppas, professor at the University of Texas at Austin; and Elaine L. Larson, senior associate dean at Columbia University.

“These distinguished members have shown extraordinary dedication to furthering science and improving the health of our nation. The countless hours they have volunteered in various roles year after year have been crucial to helping the National Academy of Medicine address critical issues in health, medicine, and related policy, and inspire collective action across sectors. We are delighted to honor them today.”

Hricak received the David Rall Medal, which is awarded each year to a NAM member who “demonstrated particularly distinguished leadership as chair of a study committee or other National Academies activities, showing commitment above and beyond the usual responsibilities of the position.”

Hedvig Hricak was honored for her service on several committees within NAM, such as sitting on the Nuclear and Radiation Studies Board from 2008-2013; her role organizing a symposium in 2009 that focused on radiation exposure caused by imaging and image-guided interventions; and sitting on the NAM membership committee from 2007-2011. Through her exemplary service over a more than 15-year period, Hricak valued NAM as an indispensable tool to benefit science and its crucial impact on medicine. As a result, the quality of health care and the condition of public health has been enhanced, not just in the US, but all over the world.