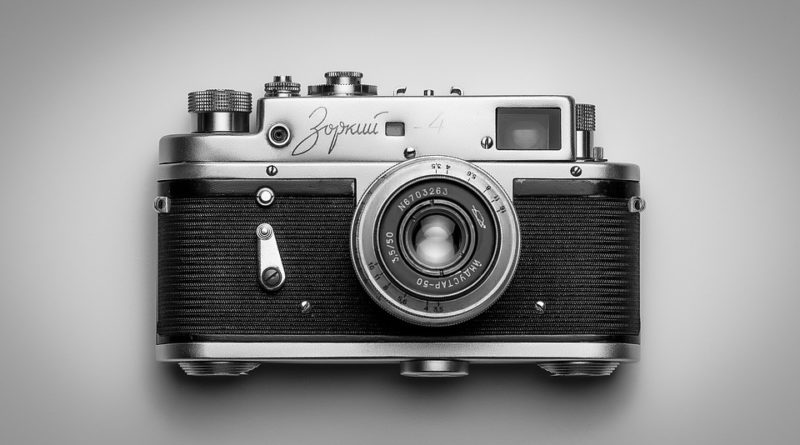 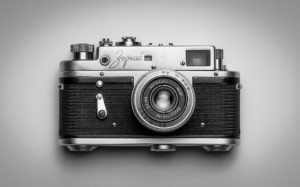 Where does one turn once they have fulfilled their business/corporate dreams?  When the financial security has been achieved, which productive direction can they follow to channel their energy?  There are many different answers to this question, but they often fall into the same broad category:  creativity.

E Scott Mead has harnessed this in a classic way, with his focus on giving back to the community and channeling his love of photography.   His book, Above the Clouds presents the photos he took from his airplane windows during his many travels. Imbued with his personal touch, the photo captions include notes of his thoughts and reflections while taking the pictures. Traveling was a huge part of his career both as a co-head of Goldman Sachs’s Global Communications, Media and Entertainment Group and later on RRP, as well as Apax Partners Senior Advisor.

Combining his commitment to charitable endeavors with his love of photography, all proceeds of  Scott Mead’s book are being donated to the UK’s Great Ormond Street Children’s charity.

While Mead has shown the sky is not the limit with his book Above The Clouds, other business tycoons have also enjoyed creativity.  Some examples include Apple co-founder Steve Wozniak and Microsoft co-founder Paul Allen who both had a passion for music; PayPal co-founder Peter Thiel who loves a virtual game of Chess and Google co-founder Sergey Brin’s love for high-adrenaline sport such as high-flying trapeze among others.

For more information on the work of Mead, check out his Twitter here.