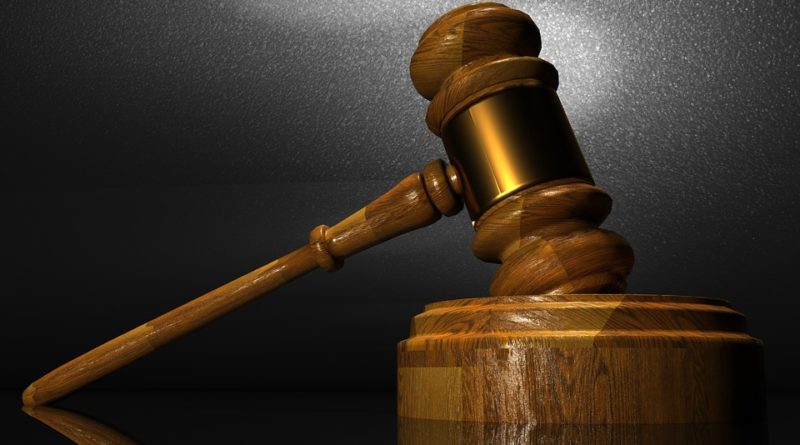 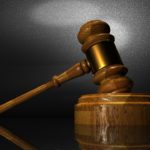 Castle Harlan Inc. was victorious recently in a win against Russian-owned companies Norcast S.ár.l and Pala Investments Ltd. The two companies claimed that Castle Harlan had done something wrong by purchasing Norcast Wear Solutions from them in 2011 for $190 million in a private sale and then selling it for more money a few hours later. The New York Supreme Court, Appellate Division ruled that the seven-count complaint had failed to show any actionable wrongdoing. They further explained that, since there was not a no-flip clause in the share purchase agreement, there were no grounds for accusing Castle Harlan of any wrongdoing.