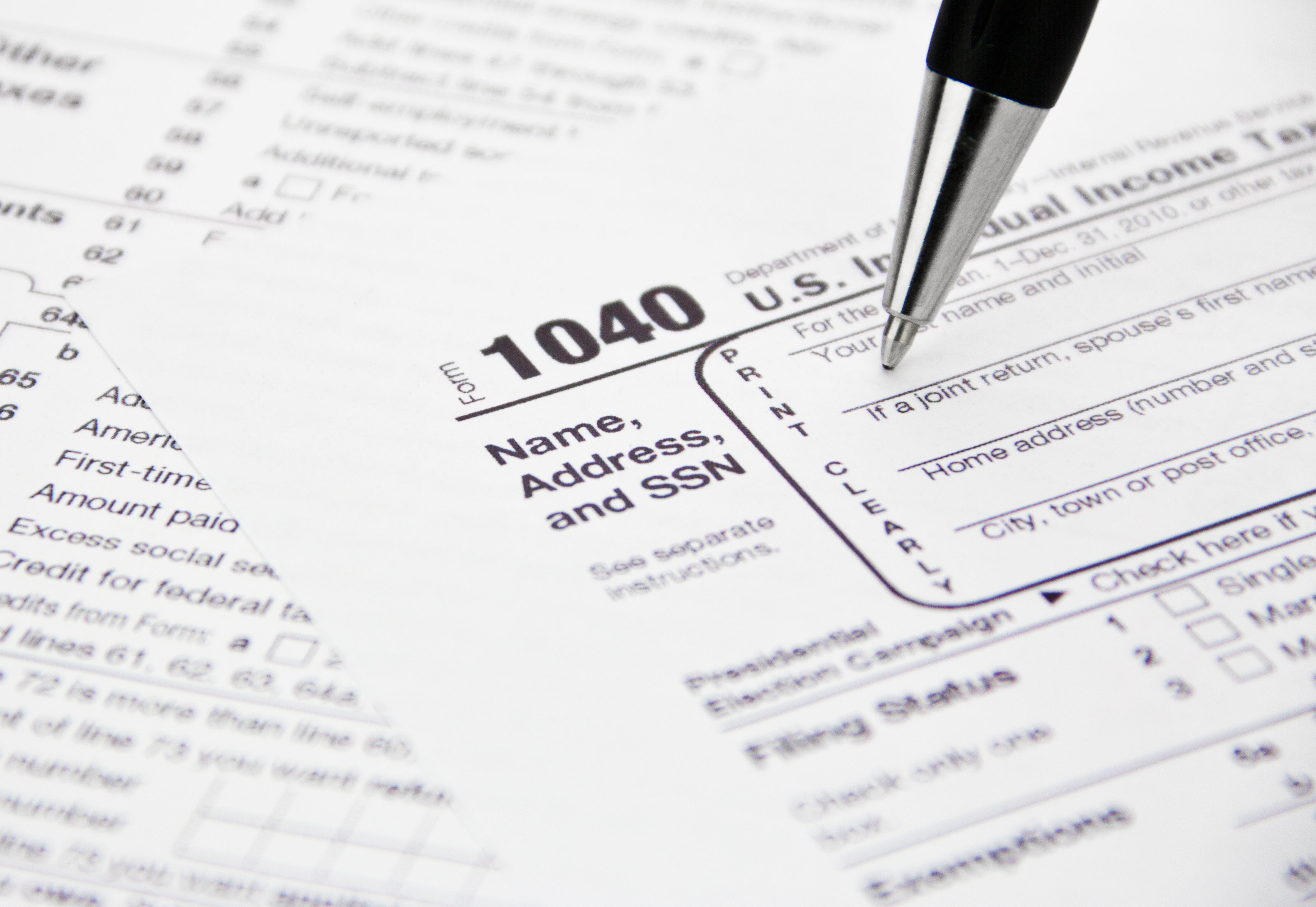 Many taxpayers collect a refund on the taxes they paid during the previous year, but according to some experts, their refunds could be even bigger if they only knew about a whole host of deductions they are eligible for.

Anchin, Block & Anchin CPA Richard Baum explained that anyone who relocated due to a job switch is entitled to take the moving expenses as a deduction. All that is required is that the move be 50 miles or more away from their previous residence. Baum adds that even in the case of a first job these expenses, including gas and a moving van, are deductible.

Anchin, Block & Anchin also remind people that it pays to give. While most people realize that charitable contributions are deductible, they might not be aware that some charity-related expenses are also deductible. One good example is that the ingredients someone purchases to bake a cake for a bake sale to raise money for a cause are deductible, too. You can also deduct the mileage from the trip to a fund-raising event.

Richard Baum of Anchin adds that anyone who has an investment portfolio and wants to give to a charity should rather give appreciated stock instead of writing a check.

“Give that stock away in kind, get a tax deduction for the higher value, and never pay a capital gains tax,” Anchin’s Baum explains.