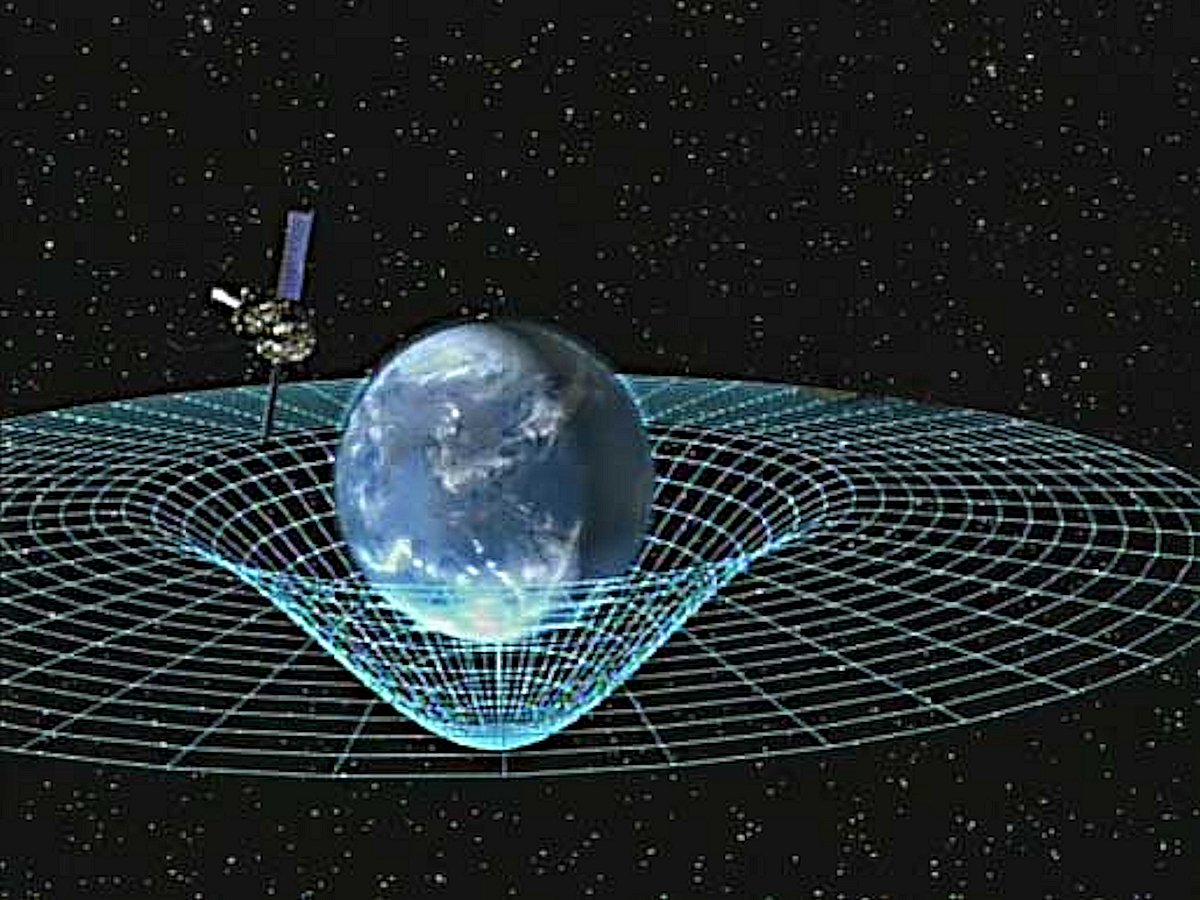 All eyes are on US film studio Relativity Media LLC right now, as they just filed for Chapter 11 bankruptcy protection and said that they would pursue a sale of the company to a group of their lenders. At the top of that list is Kevin Ulrich’s Anchorage Capital, which has invested close to $100 million in Relativity.

With so much money in the game, Anchorage Capital may actually be well placed as they could have a significant voice in how the movie studio is divided up.

Relativity was founded in 2004 by Ryan Kavanaugh and their films include “The Fighter” which won two Oscars and “Immortals.” It also includes, however, the poorly received “3 Days to Kill.” Kavanaugh plans to remain as the company’s chief executive and chairman and their senior management will remain in place, according to a statement.

Time will tell how Relativity fairs, and how Kevin Ulrich’s Anchorage Capital does. But Anchorage appears to be well positioned. They also own a 30% stake in MGM, worth about $700 million at the moment according to the Wall Street Journal.