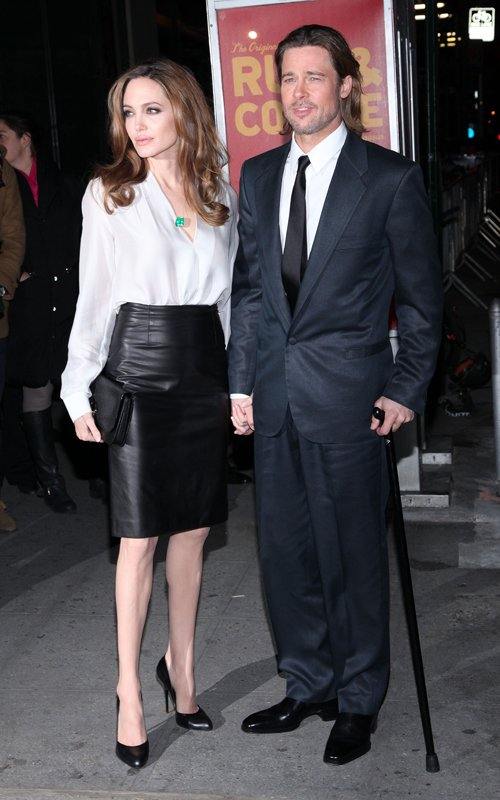 The New York Critics Circle Awards were held on Jan 9th, naming the Best Picture, Best Actors and many other honorees.

The Critics Circle contributed to the Oscar-related speculations on the almost completely silent film “The Artist” naming it the Best Picture of the year, as well as recognizing its director, Michael Hazanavicius, as Best Director. The film is currently listed for six Golden Globe nominations.

Other awards went to Brad Pitt as the Best Actor for his roles in “Moneyball” and “The Tree of Life” as well as to Meryl Streep for her portrayal in “The Iron Lady.”

The award for Best Cinematographer went to Emmanuel Lubezki for “The Tree of Life.”