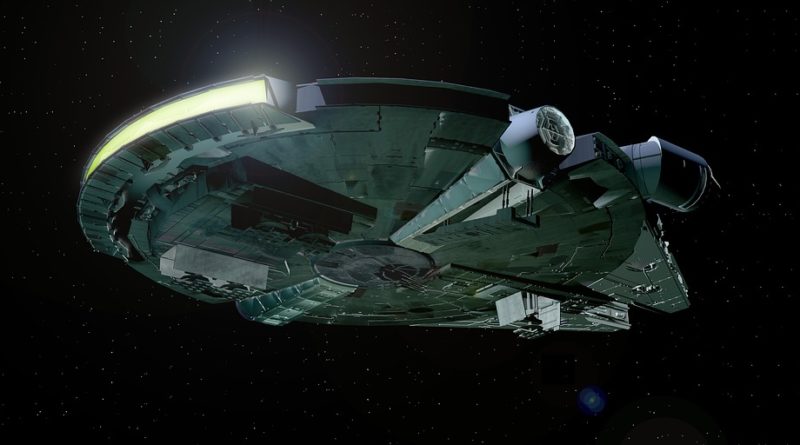 Void LLC – a creator and operator of hyper reality entertainment centers connecting family and friends in a shared experience – just received its largest investment to date.  A couple of weeks ago, son of media magnate Rupert Murodoch, James Murdoch, invested $20m in the firm.  While there have been other large investments (most notably from Fidelity Management, Qualcomm Ventures and Walt Disney Co.), Murdoch’s recent investment appears to be the largest.

Co-founded less than four years ago by Ken Bretschneider, Curtis Hickman and James M. Jensen, Void LLC has attracted quite a few large name executives, advisors and investors since then.  About a year ago, Cliff Plumer left his role as CEO and was replaced by Craig Watson.  At around the same time, Laurent Potdevin began serving as a senior advisor to the firm. These recent Void LLC appointments and investments have all led to an estimated annual revenue for the firm of $3.4m.

When it first began, one of the main projects – Evermore Park– had to be “paused” due to a lack of funding. 2016 witnessed a partnership with Sony Pictures and a year later the firm joined the Disney Accelerator Program. In September 2018 Evermore Park was finally able to launch.

Today the Void experiences include:

It was recently announced that by 2022 at least 25 new locations will be opened in Europe and America.