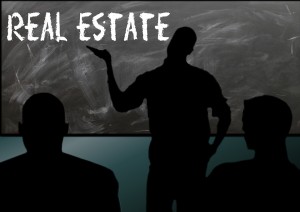 Who are New York City’s power players? Which real estate business men and women are making the most noise in the City? In this article we read about a few of the main players for 2015, one of whom is Vladislav Doronin of Moscow-based Capital Group.

Making it to the list of ‘Top 20 biggest power players in New York City real estate“™ each year is no easy feat. In 2014 the region’s real estate business escalated by 21 percent and in the first quarter of 2015, sales reached $10.1 billion so there is a lot of money to be made for those who are successful. Vladislav Doronin has been heading Capital Group since he launched it back in 1991; in addition, just last year he became majority owner of the Aman Group.

Who else is making the real estate news in New York City? According to an article in The New York Post, founder of Paris Forino Interior Design, Paris Forino, has been “thrust into the spotlight as one of New York’s most sought-after interior designers.” Her firm has only been in business since 2012, but lack of time has not prevented her from becoming one New York real estate businesswomen to be watched this year.

DBOX founding partner, Matthew Bannister, has also been a part of some very impressive projects in the real estate industry. Since the launch of his firm back in 1996, he has participated in the creation of “the Emmy-winning film presentation of an imagined One World Trade Center; devised a stunning homage to New York for 432 Park Avenue; and green-screened preconstruction video fly-throughs of the New York by Gehry building.”