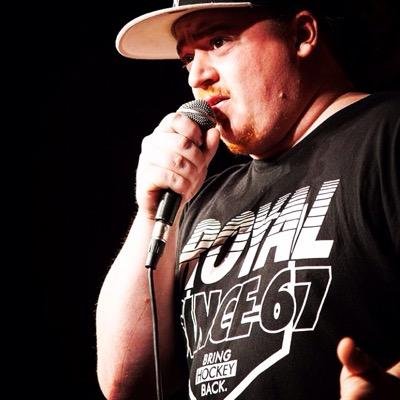 Ever since 2013 New Yorkers have been treated to a comedy festival with that special Brooklyn flare, unexpectedly known as The Brooklyn Comedy Festival.

This year the festival runs from Sunday, August 19 to Sunday, August 27, and is a full week of non-stop laughter. First conceived by comics Julian Kiani and Chris Nester several years back, the pair recruited producer Ashleigh Walker and started the festival in 2013.

Unlike some of the better known comedy festivals like Just for Laughs in Montreal and the New York Comedy Festival, which feature superstar comics and pricey entrance fees; The Brooklyn Comedy Festival is much more than stand-up, features up and coming comic artists, and strictly maintains ticket prices at earth-bound numbers. Just compare the $150 ticket price for the NY Comedy Festival with a $20 entrance fee for Brooklyn’s festival.

But it’s not just the price that is different. The types of performances are eclectic: it’s not at all just stand-up.

“God forbid this ever becomes just a stand-up comedy festival” Mr. Nester said, “because there is so much great comedy in and around New York City and Brooklyn that is sketch and improv and musical comedy.”

To keep things really interesting, this festival is not afraid to invite comedians from other cities, something smaller festivals tend to shy away from. This year audiences will be able to enjoy talent from as far away as Boston, Chicago, and Washington.

“We do want to be more inclusive” Mr. Kiani said. “It is the Brooklyn scene that we’re celebrating, but it is a comedy festival in general.”