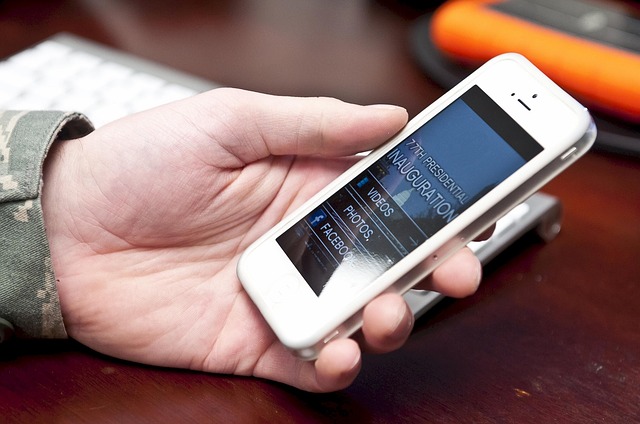 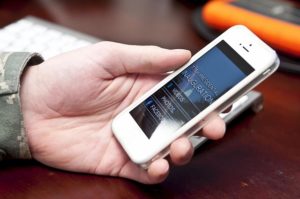 Back in May 2018 Lithium Technologies announced that it was discontinuing Klout, its social scoring service that in a small way eerily resembled the  individual ranking app in one memorable episode of Black Mirror, called “Nosedive.” What was Klout, and are there any tools in the market now that can satisfactorily replace it? Here is some background and an answer to “What will we do now without Klout?”

Klout was purchased by Lithium in 2014 for about $200 million, but now Lithium says that, although once quite popular, Klout is no longer “aligned” with the company’s long-term strategy.

Klout was founded by Joe Fernandez and Binh Tran in 2008 and had some important leadership during its short life as an independent service, including Emil Michael, who served as the company’s COO from 2012 until Lithium’s takeover.

In case you never heard of, or are otherwise are unfamiliar with Klout, the tool allowed its users to link their social media accounts and blog sites to rate their online influence. Users were scored from 0-100, allowing them to compare their influence to those considered “influencers” and “thought leaders” and others.

The tool was not used so much as a way to force people to confirm to social norms and standards, as it is in “Nosedive,” but rather to allow users to assess their social activity and posts, give them a list of associated keywords and topics they were most aligned with, and then allow the user to improve their posting patterns to support their online goals. It also allowed others to see what topics they were most influential in.

For example, if a user wanted to be known as an expert in dog grooming, he or she would check to make sure his posting pattern reflected his desired goal. If not, the user could tweak his posts to get to his branding goal.

So now that Klout is no longer available, is there an equivalent service that can help with this worthy online goal? Unfortunately there is nothing around today that takes over where Klout left off, but the closest to Klout might be ‘Social Mention’. Its free, and users can search and receive information on almost anything. There is no ranking, like with Klout, but it does offer a formula for figuring out your other metrics, such as Sentiment and Reach. The tool also lets users view top keywords around your search term, either a brand handle or a different keyword.

There are a few others, including BuzzSumo, Hootsuite Insights, Twitter Counter, and Empire.Kred. Check out these tools, and hopefully one of them, or several, will help you reach your online goals in an easy to use format, not so different from Klout’s performance.