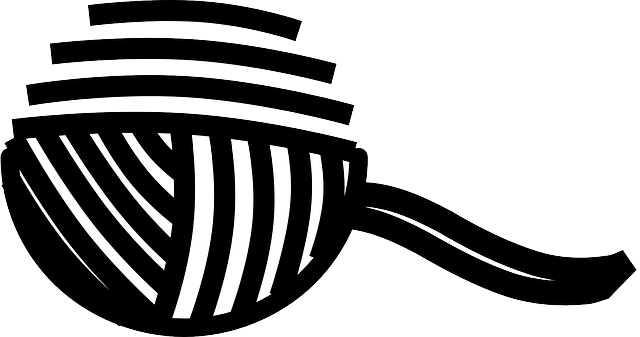 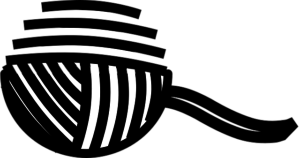 Louis Boria was just minding his own business, knitting on the subway, when Broadway actress Frenchie Davis snapped his picture. Simply impressed by this unusual site, Davis posted the picture of the unknown knitter on her Facebook page with the caption: ““This brotha on the train is my hero today,” and she added: “#SelfCareOnTheSubway.”

The photo was liked over 1100 times, and in less than 24 hours one of Boria’s friends spotted the picture, and posted his name. The friend also explained that Boria is the owner of a knitting company, “Brooklyn Boy Knits.”

As a result, his orders are way up, necessitating the hiring of two additional knitters, and fixing up his web site. Boria said that this is the first time in the ten years since he began his business that he has pending orders. Although Boria says he knits quickly, he usually tells his customers to expect delivery in three to four weeks.

Not one to let small things like not knowing how to knit stop him, he went out and bought supplies and watched YouTube Videos to learn the skill. He practiced knitting during his two-hour daily subway ride to work and home, and finally created his first sweater, after hundreds of hours. He also noticed that although it was easy to find mass-produced knit clothing, there was a distinct shortage of customized knitted options. In 2009 Brooklyn Boy Knits filled the vacuum.

During the winter Boria gives out at least three hand-knit scarves each day to homeless people he encounters on his way to and from work. He also donated several of his hand-made clothing to be auctioned to help raise money to help people in Puerto Rico.

Boria hopes with this new-found attention he can stitch together a bustling business from his passion for knitting. His first business objective, however, is to finish the scarf he was making when Davis took his photo, and send her the finished product.