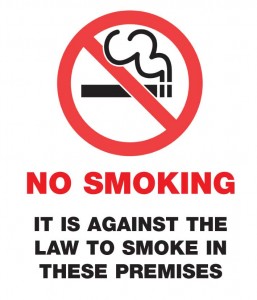 Councilors in New York City have recently approved some of the strictest smoking bans in the country. Once taken into effect, smoking will be prohibited in municipal parks, beaches and pedestrian areas such as Times Square. The city’s Parks Department will be able to impose fines like those issued for other minor offences.

New York Mayor Michael Bloomberg said “This summer, New Yorkers who go to our parks and beaches for some fresh air and fun will be able to breathe even cleaner air and sit on a beach not littered with cigarette butts.”

The vote ended at 36-12. Although the law will be mostly self-enforced, a number of councilors feel the ban is an infringement on individual rights.

“I truly believe the government is being too restrictive in this particular matter. It’s a totalitarian society that’s going to have this type of restrictions” said Robert Jackson, a Harlem Democrat.