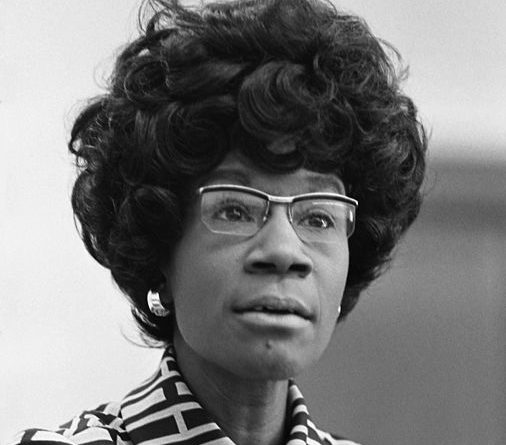 New York Governor Andrew Cuomo announced the opening of the largest state park in New York City, which will bare the name of the beloved and iconic New York Congresswoman, Shirley Chisholm.

The 407-acre green space sits on top of what used to be a landfill on Jamaica Bay, next to the huge Spring Creek Towers development, formerly known as Starrett City.

“As we open this beautiful park and open a whole new area of interest to generations of young people, right here in the back yard of Brooklyn, let us also remember the lesson and the moral of Shirley Chisholm, and fight the good fight,” Cuomo said at the park’s opening ceremony.

The ceremony rolled in only the first phase of the park’s planned development. There is now a bayside pier for fishing and picnics; ten miles of marked trails for hiking and biking; a stupendous mural by local artist Danielle Mastrion depicting Chisholm; and a “bike library” from which people visiting the park and borrow refurbished bikes at no charge. This first phase cost the state $20 million and is part of New York’s “Vital Brooklyn Initiative.”

The second phase for the park will include lawn patios, pop-up environmental education facilities, and a new entrance on Fountain Avenue, expected to be completed in 2021.

Shirley Chisholm was the first African American woman elected to the US Congress. She served as such from 1969 until 1983 and was the first black woman who sought her party’s nomination for president in 1972. She was narrowly beaten by Senator George McGovern of South Dakota for the Democratic nomination. Cuomo and others, including Representative Hakeem Jeffries remembered Chisolm during the dedication ceremony:

“Shirley Chisholm once said, ‘If they don’t give you a seat at the table, bring a chair,'” Jeffries recalled. “Well, today we have a state park.”