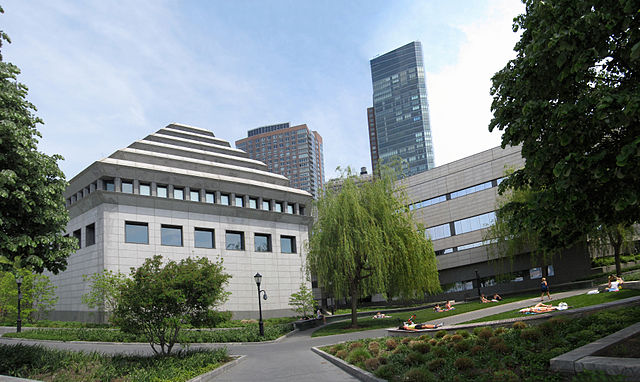 In an effort to reduce the level of antisemitism that has been the cause of an uptick in violent incidents around New York City, the Museum of Jewish Heritage-A Living Memorial to the Holocaust, has launched a pilot program reaching out to the youth of the city.

According to Mitchell Silber, the top security official of the UJA-Federation of New York, about 67% of all the anti-Semitic incidents taking place today are perpetrated by young people. The goal of the program therefore is to educate youth about the Holocaust in order to reduce antisemitism and ultimately prevent violent attacks on Jews.

The program is beginning with public school students who attend school in three concentrated Orthodox Jewish neighborhoods in Brooklyn: Williamsburg, Borough Park, and Crown Heights. The 8th to 10th grade students are brought to the museum in downtown Manhattan for free admission. Teachers are handed information on how to teach about hatred and will also offer professional development to teachers about hate, antisemitism, and the Holocaust.

NYC Schools Chancellor Richard Carranza explained to the students the importance of their visit to the museum:

“What you’re going to learn today is critically important to who we are. We expect you to lead the way in creative, thoughtful and productive dialogue about the value of living in a diverse and accepting city. The first step is just understanding that symbols have meanings,” he said. “Don’t use these kinds of symbols if you don’t know what they mean. When you use a swastika, it has a very specific meaning, it stands for something.”