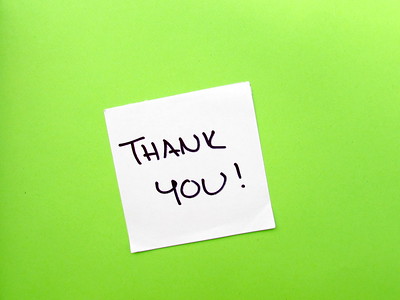 Outside Brooklyn’s Mount Sinai Hospital passersby can’t help but notice neon-colored post-notes conveying messages of thanks to the doctors and nurses working tirelessly during the current coronavirus crisis.

One woman, Linda Storace, is the force behind the kind words of appreciation, hope and thanks. She explained that often it’s the small action that can be the inspiration to keep our health-care professionals focused on the amazing work they are doing, knowing they are loved and that their work really does make a difference.

“They’re angels on earth,” Storace said. “I just wanted them to know how valuable they are right now.”

The messages are not just a kind and thoughtful gesture on Storace’s part. They also have a profound personal meaning for her. Storace’s sister died a year ago from pneumonia. But during her lifetime, she herself was a nurse, who would not have hesitated to put herself in harm’s way to help during this pandemic, even she herself would have been one of those most at risk for Covid-19 infection, being a cancer survivor.

“She was just always kind to everybody. Everyone that met her loved her,” Storace said. “She had a contagious laugh, just a very kind and giving person.”

Storace explained that she was inspired to leave the notes when a friend of hers suggested it. But she also believes that her sister had a guiding hand in the endeavor, perhaps somehow urging her friend to come up with the idea.

“I wasn’t even actually thinking about how they would feel. Like I never really thought about the effect it would have on them after,” Storace said. “Something just wanted me to go down the block and put those up.”

But of course, the hospital staff was touched by the thoughtful messages in a way that they will not easily forget.