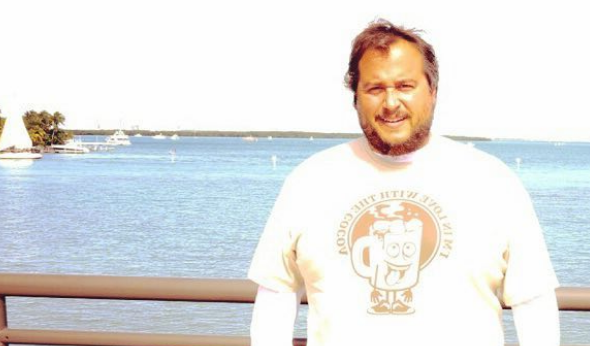 According to Evan Metropoulos, co-CEO of the revamped Pabst Brewing Company, Schaefer’s versatility and lightness are what make it a classic.

Metropoulos explains some of Shaefer’s New York roots. It was the corporate sponsor of New York Mets and the Brooklyn Dodgers and was a showcased feature of the 1964 World Fair in New York. The reintroduction of the beer did require some pivoting given the pandemic, says Metropoulos, but Schaefer is available across New York and home delivery is possible in New York City.