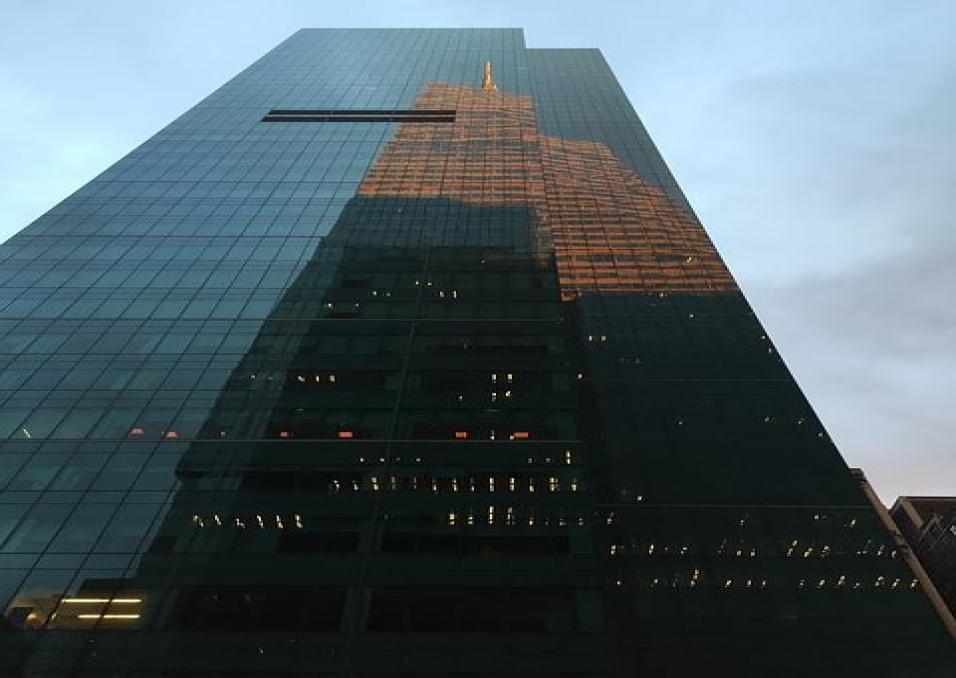 One of the rarest diamonds around is now being displayed at a the Museum of Natural History in New York City. Wittelsbach-Graff Diamond which is deep grayish blue was found in India in the 17th century.The rare gem is 31.06 carats. It originally weighed 35.56 carats before it was recut to enhance its clarity and color.

It will be on display at the Museum of Natural History through Jan. 2.

The diamond was purchased by London-based jeweler Laurence Graff in 2008 for $24.3 million. Christie’s says that’s a world record for any diamond and jewel sold at auction.

The world’s largest known deep blue diamond is the 45.52-carat Hope Diamond, discovered in the 1600s. It is displayed permanently at the Smithsonian’s Natural History Museum in Washington.