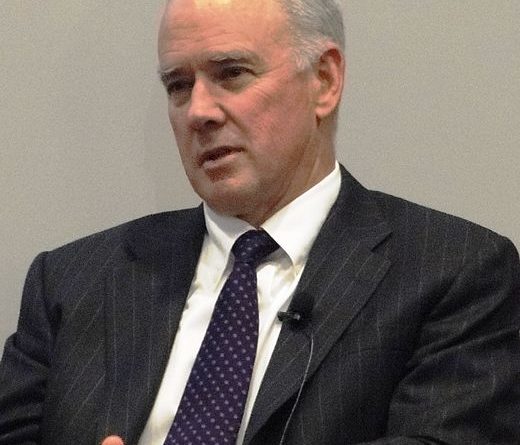 President of the Mets, Sandy Alderson, announced that the New York baseball team will be keeping four of its six farm clubs, the Syracuse Mets, the Binghamton Rumble Ponies, the Brooklyn Cyclones and St. Lucie.

No longer to be affiliated with the Mets are the teams in Columbia, South Carolina and Kingsport, Tennessee.
The announcement was made at the same press conference in which Steve Cohen, the new owner, was introduced. Cohen bought the Mets from the Katz and Wilpon families for $2.42 billion.

Alderson also explained the rankings of some of the minor league teams. The Syracuse Mets are in the Triple-A International League. St. Lucie was in the Florida State League, which as been in the Class A Advanced, but it looks like it will be in low Class A next year.

Although Alderson did not give the rankings for Binghamton and Brooklyn, he did describe their histories. Binghamton was in the Double-A Eastern League and Brooklyn was in the Class A short season New York-Penn League. Major League Baseball has considered removing as part of the reorganization and elimination of 40 minor league teams, from 160 down to 120 next year.

He added that Brooklyn will become a full-season team, which could mean it would become part of a reformatted high Class A.