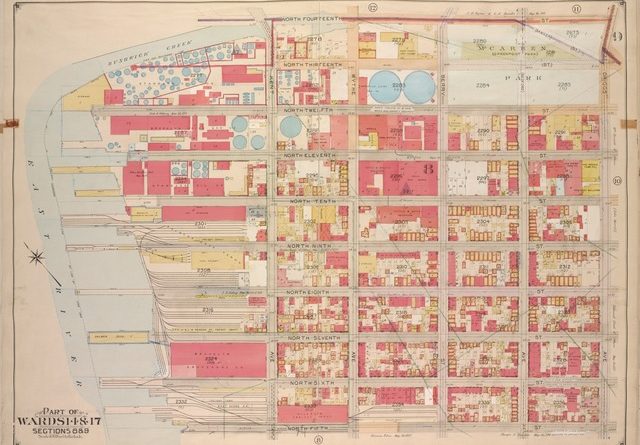 Danish art collector Jens Faurschou added another museum to his international stable of permanent art spaces in Beijing and Copenhagen. The 12,000 square-foot exhibition space, located in the Greenpoint section of Brooklyn, was re-purposed from an industrial warehouse by the architectural company studioMDA.

Faurschou explained why he picked Brooklyn to become the location of his new arts center:

“We looked around in Harlem and Chelsea and other places, but then I visited Greenpoint and was completely sold,” he said. “I loved the atmosphere—it’s quite special.”

The museum opened on December 15, inaugurated with the exhibition “The Red Bean Grows in the South, which will run until April 11, 2020. The exhibit explores the themes of politics, sexuality and war, featuring works by an international gathering of artists including Louise Bourgeois, Ai Weiwei, Dhan Vo, Anselm Kiefer and Robert Rauschenberg.

The Faurschou Foundation plans to host two exhibits every year, featuring work taken from the owner’s own collection. The goal of the museum is to bring together modern and contemporary art from world renown artists from the Americas, Europe, Africa, and Asia. Faurschou has not ruled out the possibility of solo exhibitions for the future.

“After more than 30 years in the art world, being able to contribute to the art scene in New York is something I’ve been dreaming about for a long time,” he said. “We felt we were ready now, so here we are.”