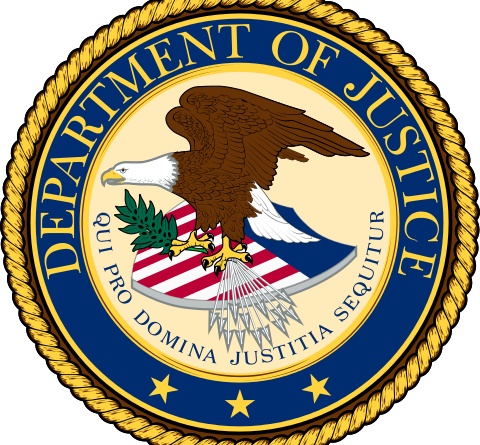 Despite pleas for sympathy and a show of regret, Uzbek national Abdurasul Juraboev was handed the maximum sentence of 15 years for plotting attacks of a terrorist nature.

Juraboev pleaded guilty to following ISIS and planning overseas terrorist attacks as well as attacks on US soil in 2014. He also threatened then-President Barack Obama with death online and declared he wanted to fight for ISIS in Syria. If he couldn’t get to Syria, he said, he would do violence in New York, said federal prosecutors.

Juraboev purchased a plane ticket to Turkey with the intention of traveling on to Syria, but he plans were thwarted when he was arrested along with others who were making similar plans.

Lawyers for the defendant pressed the judge to sentence their client to about 5 years in prison. They argued that their client was alone in the United States, after being awarded a green card in the lottery. Without family or friends, it is no wonder Juraboev joined ISIS. Several months after he was arrested Juraboev pleaded guilty to giving material aid to a terrorist group.

The 27-year-old man tearfully described his regret for supporting ISIS, saying that now he disdains extremism and now knows that ISIS “wasn’t the real Islam.”

“I didn’t know my religion correctly,” Juraboev said, adding that ISIS fighters and propagandists were “doing many things wrong.”

Acting Brooklyn US Attorney Bridget Rohde said that the sentence “holds Juraboev to account for his plans to join ISIS and engage in violent jihad overseas or carry out a terrorist attack in the United States if he was unable to travel to Syria.”