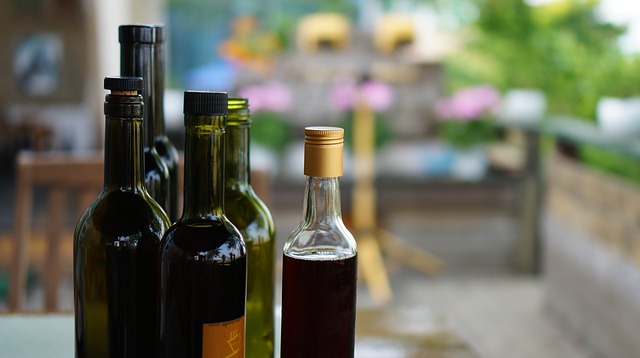 Prospect Heights, Brooklyn, is about to welcome a restaurant and wine bar that thinks and delivers “out of the box,” or perhaps its more correct to say “out of the bottle?”

June 27, 2019 is opening day for LaLou, the neighborhoods newest wine bar, thanks to Joe Campanale and Ashley Rath. The pair have lots of experience, making the opening of the venue exciting for people looking for a relaxing and delicious evening out. Campanale became known for two eateries in the West Village, Dell’anima and L’Artusi, which earned kudos and became a destination due to its unique wine list. He is also still with Fausto, and Italian restaurant which has become all-the-rage, also due to its exclusive wine list.

Rath was the chef de cuisine at the Grill, earning four stars from Ryan Sutton and three stars from the Times. She also worked at Santina and Gramercy Tavern. While at the Grill she had a profile in Bon Appétit.

Campanale says he wants to make LaLou “a place that was casual but also where you can get a thoughtfully chosen glass of wine.”

So what is so special about the wine Campanale offers his guests? They are all organic, and some are also biodynamic and natural. The difference between organic and natural is that natural wines never have additives, while organic wines, although made with organically grown grapes, might still have additives included in the final product. Biodynamic wines take the concept of organic and natural a step or two further, in that biodynamic farming incorporates ideas about a vineyard as an entire ecosystem. That could mean including lunar cycles and other astrological influences into account during the growing and harvesting processes.

The restaurant can sit 50 customers, and is located at 581 Vanderbilt Avenue, between Pacific and Dean streets. There is room for 20 more in the garden in the back. The atmosphere is casual, warm and welcoming. Give it a try.