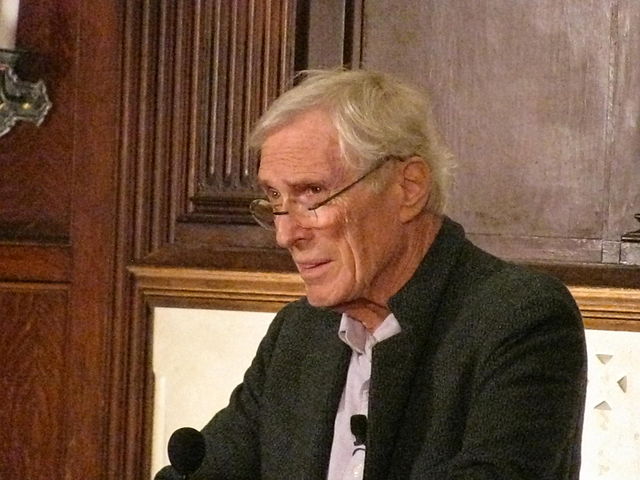 The US Academy of Poets announced on Twitter the death of Pulitzer Prize winning poet Mark Strand. He died in the Brooklyn home of his daughter at the age of 80.

Strand had served on the academy’s board of chancellors, and received the Pulitzer Prize of poetry in 1999. The prize was awarded for his collection of poems in a book entitled Blizzard of One. He was also the recipient of many other awards, and served as the nation’s poet laureate from 1990 to 1991.

The publisher of Poetry magazine, the Poetry Foundation, stated on their website that:

“Mark Strand was recognized as one of the premier American poets of his generation as well as an accomplished editor, translator, and prose writer.”

The foundation added that Strand liked to use exacting language with surreal imagery, with much of his later work focusing on inward-looking themes using, “pointed, and often urbane wit.”

Strand had taught at a number of colleges throughout his lifetime, including New York’s Columbia University. He was born in Canada, but grew up in the United States and Mexico. His first published book, Sleeping with One Eye Open came out in 1964.