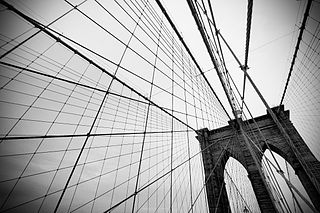 Sebastian Leone, known for his struggle to improve Brooklyn’s reputation during the 1970s, long before the borough’s recent renaissance, passed away on November 14 at the age of 91. His wife Helene Leone said that he had succumbed to the effects of pneumonia.

Leone was the borough president for six years from 1970 until 1976. During those years Brooklyn was not the up and coming hot spot among the young professional crowd and celebrities. It was more like, as journalist McCandlish Phillips wrote in the New York Times: “a neglected stepchild of Manhattan.”

Most accounts credit Leone with begin the first Brooklyn official to put up the famous “Welcome to Brooklyn” sign.

In 2010 Leone told The Brooklyn Paper that: “In those days, you always had to be Brooklyn-positive. I used to say, ‘One out of every 80 people that live in America live in Brooklyn!’ If you consider people that were born here, worked here and have relatives here, then one out of 10 people have some affinity for Brooklyn!”

Leone left his job as Borough president in 1976. A few months later, at the beginning of 1977, he became a State Supreme Court justice. He retired in 2001, and lived the remainder of his life in Bay Ridge. His wife, their son Matthew and two grandchildren survive him.