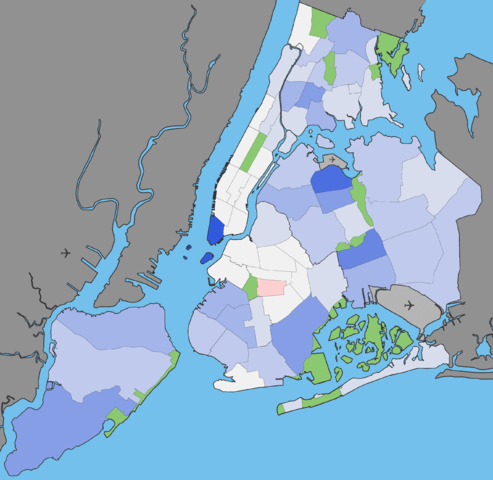 Beginning with the new school year in September, 2016, seven elementary schools in Brooklyn and Manhattan will take measures to make their schools more diverse.

The plan was announced by the Chancellor of the New York City Department of Education, Carmen FariÃ±a. The plan, which could be just the beginning of a wider policy that could dramatically change the look of New York’s classrooms, will reserve as much as 60 percent of classroom seats for children who either are learning English as a second language, have a parent in prison, or are in the child-welfare system.

At the moment there is one school in Park Slope, PS 133, which uses diversity quotas to increase enrollment of children from low-income families or are behind in their English abilities. This program was implemented by Mayor Michael Bloomberg two years ago.

The program will at first only be used in kindergartens and pre-k students in the seven designated schools. Expect the plan to be expanded if it is seen as a success.

“Students learn from the diverse experiences and cultures of their fellow students,” FariÃ±a said. “It’s important that our schools match the diversity of our city.”

New York City schools are among the most severely segregated in the country. Educators have recognized the problem and have tried to solve it for many years. Mayor Bill de Blasio campaigned on the promise that he would address the problem and look for solutions, but this is the first time the de Blasio government has allowed school principals to decide on the quotas.

The seven schools which begin implementing their own quotas are: