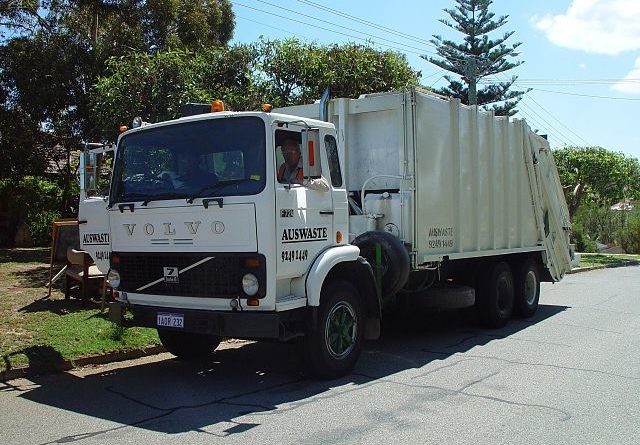 The New York City Police Department is stepping up its enforcement of traffic laws routinely violated by private sanitation trucks. Over the past two years the industry has been responsible for 20 deaths and more injuries in the city, due to accidents caused by the trucks.

The crack down came in the wake of several recent fatalities involving the privately-operated garbage trucks. One such fatality occurred this past summer when a tire fell off a hauling vehicle and hit a car, killing the civilian NYPD employee who was inside.

“New York City is the safest big city in America … and we will not tolerate people getting killed while crossing the street, crushed by 50,000 pounds of metal bearing down on them. They’re running red lights, backing unsafely through intersections, we’ve looked at their equipment and there’s a lot of violations in the equipment making these trucks unsafe to drive.”

As if on cue, just hours after the announcement another accident took place. A “Five Star Carting” truck ran into a bicyclist in midtown. The 43-year-old man was brought to the hospital in stable condition, with injuries to his arm and leg. The incident happened at 47the Street and Fifth Avenue.

The police ticketed the driver who remained on the scene of the accident.

During the last week in October the NYPD conducted spot inspections, beginning in the 19th District on the Upper East Side; and in the 62nd District in south Brooklyn. At least one NYPD vehicle was out in every precinct during the night. Highway units, the Strategic Response Group, and the Motorized Carrier Unit also conducted inspections. The NYPD is working in coordination with the city’s Business Integrity Commission.