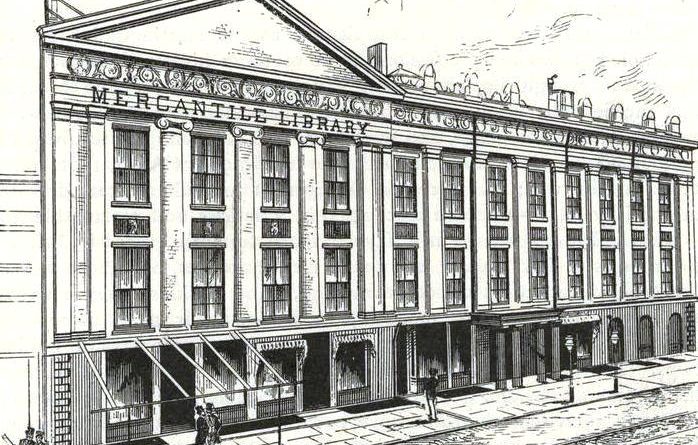 The Center for Fiction, a New York-based organization which self-describes as “the only organization in the US solely devoted to the creation and enjoyment of the art of fiction,” began construction of a new space in Downtown Brooklyn at the end of April this year. The Center expects the building to be ready to open in January 2019.

The non-profit organization is building a 17,500-square-foot, three-story facility at 15 Lafayette Avenue. The structure will contain a bookstore (of course), a café, a library (indeed!), classrooms and a 160-seat theater/auditorium.

Noreen Tomassi, the center’s executive director said, “Brooklyn is home to so many wonderful writers and devoted readers and we are very much looking forward to serving them and all New Yorkers in this beautiful new building.”

The Center was created in Lower Manhattan in 1820 as the Mercantile Library. It was a lending library for merchant clerks which developed several other locations until it finally arrived in Midtown in 1932. The Mercantile Library changed its name to the Center for Fiction in 2008, later sold its Midtown location on East 47th Street.

The new building in Brooklyn will also be owned by the Mark Morris Dance Group and BCD, a real estate development company. Each of the other co-owners will have their own space in the new structure. The interior of the Center for Fiction was designed by Julie Nelson of BKSK Architects.