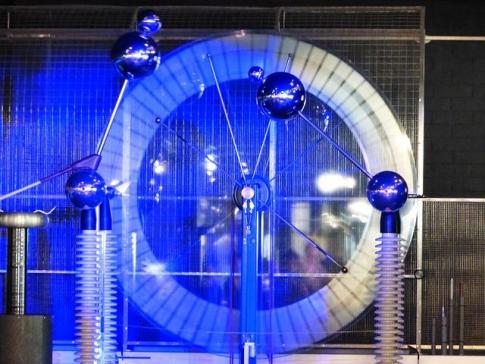 The latest Rasmussen poll in the New York Gubernatorial race shows Andrew Cuomo still comfortably in the lead over Republican challenger Carl Paladino %54 to %38, yet this being the first poll showing Paladino well above %30 should give the Cuomo camp pause for concern.   One reason Cuomo the state’s attorney general New York’s attorney general has fared so well has been his ability to claim the “anti-corruption” mantle.   Now that Carl Paladino has a Tea Party backed candidate” has become the Republican choice, it will be harder and harder for Cuomo, a political insider and son of the former New York Governor to hold onto to being someone who is seen as a “political outsider.”

As the momentum seems to be clearly with Carl Paladino, this race could tighten up to be much more dramatic.