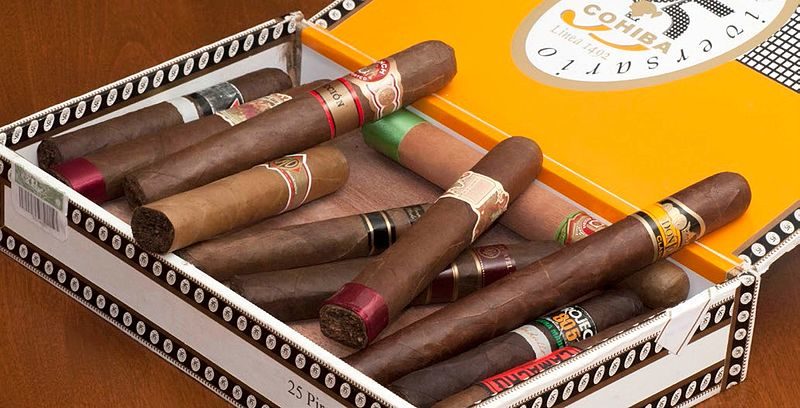 During the ten-year period between 2007 and 2017 records show that Brooklyn District leader Jacob Gold spent $132,432, according to the state Board of Elections. Another $41,000 was also spent questionably.

The list of items purchased with campaign funds includes a Honda with payments of about $350/month; clothing for about $3,000; perfume from a Bensonhurst perfumery for over $500; and about $15,000 on food; there was also about $100 worth of cigars.

The district Gold presides over covers the neighborhoods of Park Slope, Ditmas Park, and others nearby. But his spending was not restricted to his home district. In October last year Gold spend $320 at Catch NY in the meatpacking district of Manhattan.

Broad election rules contributed to Gold’s spending spree. Apparently, it is fine to spend campaign funds on any “campaign-related” costs, including cars which are used to attend political meetings or for visits with constituents. But it is less acceptable for an elected official to purchase $627.81 on new threads, as he did in November 2017 at Jos.A.Bank on lower Broadway. The election laws do state that it is forbidden to use campaign funds for personal expenses.

Betsy Gotbaum, executive director of the group Citizens Union, which monitors good government practices, would like to see Gold’s spending investigated by the Elections Board.

“You’ve uncovered some really bad stuff here,” she said. “Why would he be spending campaign money for things like perfume, car payments and clothes? Why is he really raising money? Is it to fund his lifestyle?

“I really feel this level of government sometimes gets lost, but it is very key. This is why we need more young people to get involved because, perhaps, they won’t do this sort of thing.”

Gold, who is 73, has held the non-paying position since 1975. He faces re-election every two years and lobbies on behalf of his neighborhoods in exchange for nominating state judicial candidates as members of a county party’s executive committee.

He defended the spending, accusing journalists of “sensationalizing a nothing story over what amounts to” an average of “less than $4000 a year over an 11-year period.”

He said the car expenses are normal and that the “perfume was used for door prizes at [his] political club and gifts for campaign workers.”

He said the meals he paid for with the funds because most of the work done by district leaders “occurs at diners.”

He added that the “Cosmos tickets were a prize from a fundraising raffle at PS 230 and the only mistake [his campaign] made was not making it clear” in filings that “this was a charitable donation.”