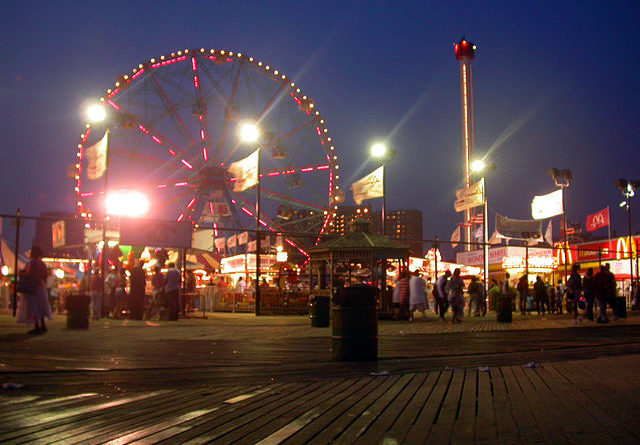 Neighbors Raise Money to Treat Wounded Dog
On March 5 Frank Decolvenaere was killed in a crash, and his dog, Stormy, was seriously injured. After running from the scene of the accident, Stormy was found later that night not far from home by concerned citizens, who brought her to an emergency veterinarian, VERG Brooklyn. Kind-hearted neighbors raised the $7,000 needed for Stormy’s treatment, and now she is doing much better.

More Time for Census Requested
Members of the New York Congressional Delegation, led by Representative Yvette Clark, sent a letter to the US Department of Commerce requesting that the deadline for the gathering of data for the 2020 Census be extended until September in response to the emergency the city is immersed in currently due to the raging spread of the coronavirus.

“We must do everything we can to set our communities up for success by having the most accurate Census count. However, the current climate of practicing social distancing deepens the challenges of Census collection, and so I and my New York colleagues are requesting an extension to best allow for accurate collection of Census data,” said Clarke.

Con Ed to Keep Lights On
New York’s power utility has decided to temporarily stop turning off service to customers who cannot pay their bills. The only time service will be cut-off now, during the unique and harsh conditions New York residents are now subjected to due to the coronavirus, will be if there is an issue of safety, such as a gas leak and the like.

“We are committed to helping our customers and employees get through this difficult time safely and encourage everyone to follow U.S. Centers for Disease Control [directives]. We also will continue to work to provide safe and reliable service to our customers,” said a statement from Con Ed.

Luxury High-Rise Calls Coney Island Home
Who’d a thunk it back in the day, that in the not too distant future Coney Island would be the neighborhood of choice for a luxury apartment building? At least one person: developer and billionaire John Catsimatidis, chief of Gristede’s supermarkets, did indeed think a luxury high-rise would be just the thing needed at the southern-most tip of Brooklyn. Located on West 37th Street and Ocean Drive, the building boasts hundreds of apartments with great views of the Atlantic, a 50-foot swimming pool; a sun deck; underground parking; a playroom for children; a gym and more. The complex, composed of 425 apartments in total, even offers its residents a free shuttle bus in the guise of an old-fashioned trolley to the Stillwell Avenue subway station.