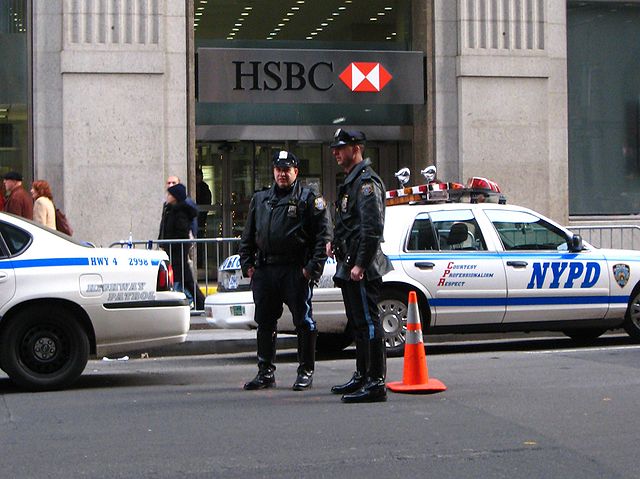 The issuance of summonses and certain types of arrests have drastically fallen in the aftermath of the assassination of officers Ramos and Liu last week.
Only one ticket was given in the two precincts most affected by the murders, for a quality of life infraction. That ticket was issued in the 84th precinct, the district where the two officers worked. No tickets were issued in the 79th precinct, the place where they on duty the day they were executed while sitting in their patrol car.

The average number of tickets issued during the week before the murders for the entire city was 26,512. During the week following the incident only 2,128 summons were handing out.

Other statistics show that police activity was down in general, with drug arrests falling from 523 to 115; gun arrests only 14 down from 35 the week before. Transit arrests almost disappeared from 662 to 20, and housing arrests shrank from 258 to only 65.

It is not clear if this is a protest or just a response to the need to investigate the many threats to police that have continued to come in.

“Guys are on edge,” said one police supervisor. “They’re still angry at the mayor and they’re not about to do anything they don’t absolutely have to do.”